View cart “Straight Talk, No Chaser: How to Find, Keep, and Understand a Man” has been added to your cart.
Click to enlarge
Previous product 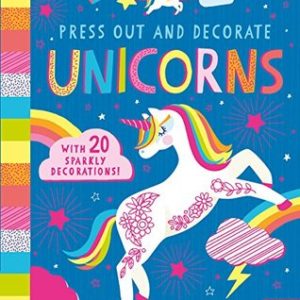 Press Out and Decorate Unicorns KD 4.500
Back to products
Next product 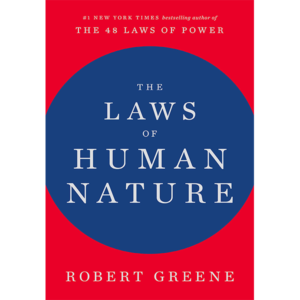 The Ride of a Lifetime

#1 NEW YORK TIMES BESTSELLER • A memoir of leadership and success: The executive chairman of Disney, Time’s 2019 businessperson of the year, shares the ideas and values he embraced during his fifteen years as CEO while reinventing one of the world’s most beloved companies and inspiring the people who bring the magic to life.

NAMED ONE OF THE BEST BOOKS OF THE YEAR BY NPR

About the Author of a Lifetime

Robert Iger became CEO of The Walt Disney Company in 2005, during a difficult time. Competition was more intense than ever and technology was changing faster than at any time in the company’s history. His vision came down to three clear ideas: Recommit to the concept that quality matters, embrace technology instead of fighting it, and think bigger—think global—and turn Disney into a stronger brand in international markets.

Today, Disney is the largest, most admired media company in the world, counting Pixar, Marvel, Lucasfilm, and 21st Century Fox among its properties. Its value is nearly five times what it was when Iger took over, and he is recognized as one of the most innovative and successful CEOs of our era.

Ride through a book of a lifetime!

In The Ride of a Lifetime, Robert Iger shares the lessons he learned while running Disney and leading its 220,000-plus employees, and he explores the principles that are necessary for true leadership, including:

• Optimism. Even in the face of difficulty, an optimistic leader will find the path toward the best possible outcome and focus on that, rather than give in to pessimism and blaming.
• Courage. Leaders have to be willing to take risks and place big bets. Fear of failure destroys creativity.
• Decisiveness. All decisions, no matter how difficult, can be made on a timely basis. Indecisiveness is both wasteful and destructive to morale.
• Fairness. Treat people decently, with empathy, and be accessible to them.

This book is about the relentless curiosity that has driven Iger for forty-five years, since the day he started as the lowliest studio grunt at ABC. It’s also about thoughtfulness and respect, and a decency-over-dollars approach that has become the bedrock of every project and partnership Iger pursues, from a deep friendship with Steve Jobs in his final years to an abiding love of the Star Wars mythology.

“The ideas in this book strike me as universal” Iger writes. “Not just to the aspiring CEOs of the world, but to anyone wanting to feel less fearful, more confidently themselves, as they navigate their professional and even personal lives.”

Be the first to review “The Ride of a Lifetime: Lessons Learned” Cancel reply 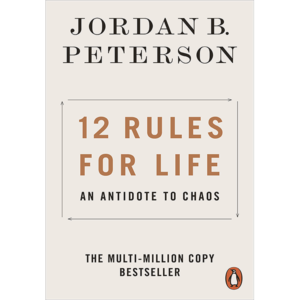 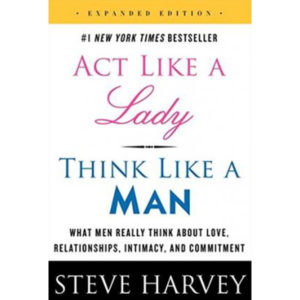 KD 8.900
Act Like a Lady Think Like a Man “Harvey offers surprising insights into the male mentality and gives women strategies
Add to cart
Quick view 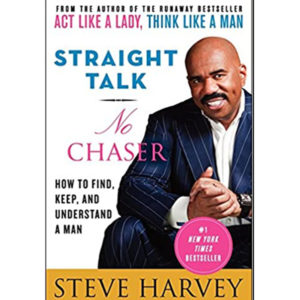 KD 8.900
In the instant #1 New York Times bestseller Act Like a Lady, Think Like a Man, Steve Harvey gave millions of women around
Add to cart
Quick view
-27%

KD 7.250
In 2009, Simon Sinek started a movement to help people become more inspired at work, and in turn inspire their
Add to cart
Quick view

No Is Not Enough

KD 7.000
Donald Trump’s takeover of the White House is a dangerous escalation in a world of cascading crises. His reckless agenda—including a corporate
Add to cart
Quick view 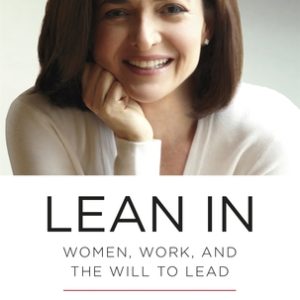 Lean In: Women, Work, and the Will to Lead

KD 4.000
Sheryl Sandberg’s Lean In is a massive cultural phenomenon, and its title has become an instant catchphrase for empowering women. The book
Add to cart
Quick view 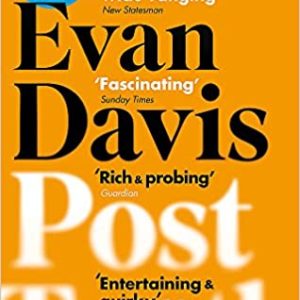 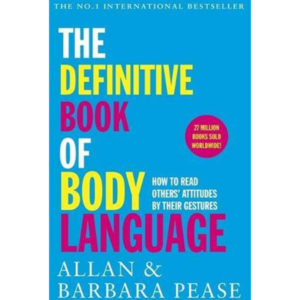 The Definitive Book of Body Language

KD 6.250
The Definitive Book of Body Language Available for the first time in the United States, this international bestseller reveals the
Add to cart
Quick view 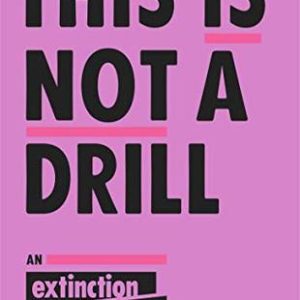 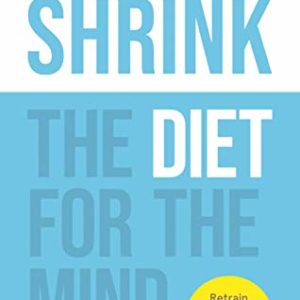 SHRINK: The Diet for the Mind

KD 6.000
Philippe Tahon has made a thrilling discovery, and it’s something many of us will want to know. This highly sought-after
Add to cart
Quick view

close
close
Start typing to see products you are looking for. 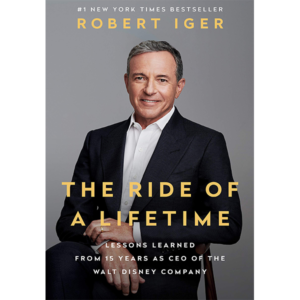