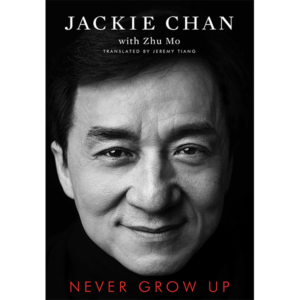 Never Grow Up KD 6.750
Back to products
Next product 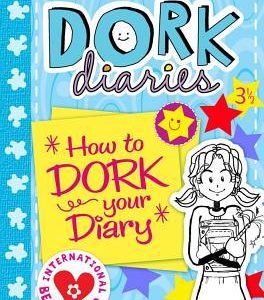 If it Bleeds is a collection of four new novellas —Mr. Harrigan’s Phone, The Life of Chuck, Rat, and the title story If It Bleeds— each pulling readers into intriguing and frightening places.

From #1 New York Times bestselling author, legendary storyteller, and master of short fiction Stephen King comes an extraordinary collection of four new and compelling novellas—Mr. Harrigan’s Phone, The Life of Chuck, Rat, and the title story If It Bleeds—each pulling you into intriguing and frightening places.

A collection of four uniquely wonderful long stories, including a stand-alone sequel to The Outsider.

Furthermore, news people have a saying: ‘If it bleeds, it leads’. And a bomb at Albert Macready Middle School is guaranteed to lead any bulletin.

Short Brief About If It Bleeds..

Holly Gibney of the Finders Keepers detective agency is working on the case of a missing dog – and on her own need to be more assertive. When she sees the footage on TV. But when she tunes in again, to the late-night report. she realizes there is something not quite right about the correspondent who was first on the scene. So begins ‘If It Bleeds’ , a stand-alone sequel to The Outsider featuring the incomparable Holly on her first solo case.

Dancing alongside are three more long stories – ‘Mr Harrigan’s Phone’, ‘The Life of Chuck’ and ‘Rat’ .

However, the novella is a form King has returned to over and over again. In the course of his amazing career, and many have been made into iconic films. Including “The Body” (Stand By Me) and “Rita Hayworth and Shawshank Redemption” (Shawshank Redemption). Like Four Past Midnight, Different Seasons, and most recently Full Dark, No Stars, If It Bleeds is a uniquely satisfying collection of longer short fiction by an incomparably gifted writer.

Be the first to review “If It Bleeds” Cancel reply 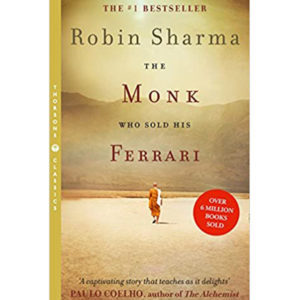 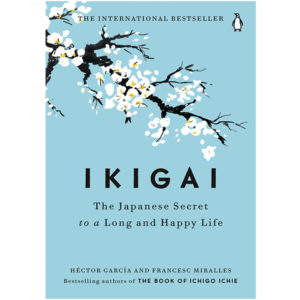 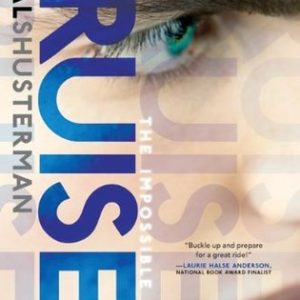 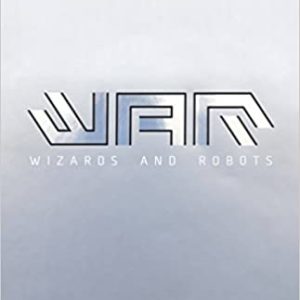 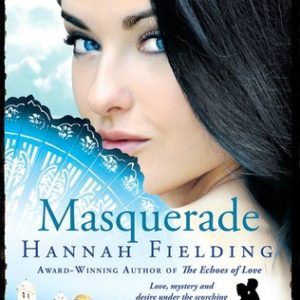 KD 6.000
From the award-winning author of The Echoes of Love. Love, mystery and desire under the scorching Spanish sun. A young
Add to cart
Quick view 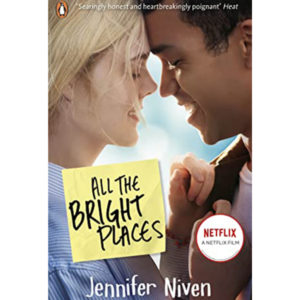 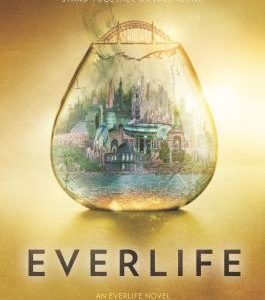 KD 4.000
STAND TOGETHER OR FALL ALONE. THE FATE OF THE EVERLIFE HANGS IN THE BALANCE. At seventeen years old, Tenley “Ten”
Add to cart
Quick view 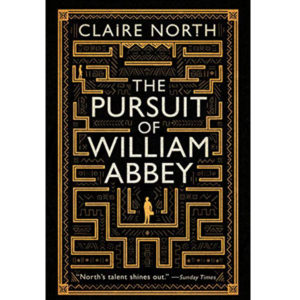 KD 6.000
A hauntingly powerful novel about how the choices we make can stay with us forever, by the award-winning author of The
Add to cart
Quick view 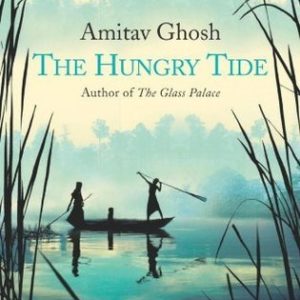 KD 4.000
Between the sea and the plains of Bengal lies an immense archipelago of islands. Here, for hundreds of years, only
Add to cart
Quick view
Shopping cart
close 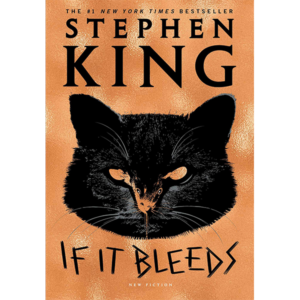