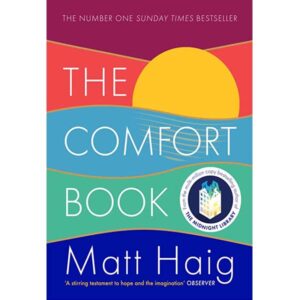 The Comfort Book KD 6.000
Back to products
Next product 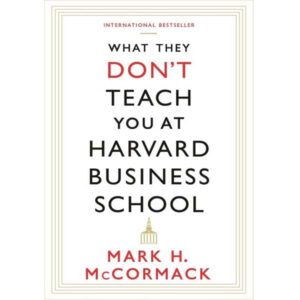 What They Don't Teach You at Harvard Business School KD 5.500

If you loved The Midnight Library, read How to Stop Time next!

HOW MANY LIFETIMES DOES IT TAKE TO LEARN HOW TO LIVE?

Tom Hazard has a dangerous secret. He may look like an ordinary 41-year-old history teacher, but he’s been alive for centuries. From Elizabethan England to Jazz-Age Paris, from New York to the South Seas, Tom has seen it all. As long as he keeps changing his identity, he can stay one step ahead of his past – and stay alive. The only thing he must not do is fall in love.

“She smiled a soft, troubled smile and I felt the whole world slipping away, and I wanted to slip with it, to go wherever she was going… I had existed whole years without her, but that was all it had been. An existence. A book with no words.”

Tom Hazard has just moved back to London, his old home, to settle down and become a high school history teacher. And on his first day at school, he meets a captivating French teacher at his school who seems fascinated by him. But Tom has a dangerous secret. He may look like an ordinary 41-year-old, but owing to a rare condition, he’s been alive for centuries. Tom has lived history–performing with Shakespeare, exploring the high seas with Captain Cook, and sharing cocktails with Fitzgerald. Now, he just wants an ordinary life.

Unfortunately for Tom, the Albatross Society, the secretive group which protects people like Tom, has one rule: Never fall in love. As painful memories of his past and the erratic behavior of the Society’s watchful leader threaten to derail his new life and romance, the one thing he can’t have just happens to be the one thing that might save him. Tom will have to decide once and for all whether to remain stuck in the past, or finally begin living in the present.

How to Stop Time tells a love story across the ages–and for the ages–about a man lost in time, the woman who could save him, and the lifetimes it can take to learn how to live. It is a bighearted, wildly original novel about losing and finding yourself, the inevitability of change, and how with enough time to learn, we just might find happiness.

Soon to be a major motion picture starring Benedict Cumberbatch.

Be the first to review “How to Stop Time” Cancel reply

Messy: The Power of Disorder to Transform Our Lives

KD 5.000
“Utterly fascinating. Tim Harford shows that if you want to be creative and resilient, you need a little more disorder
Add to cart
Quick view
-34% 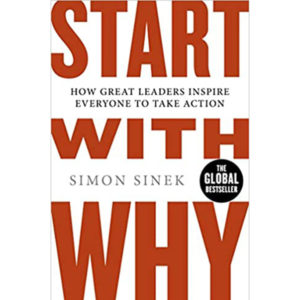 KD 6.500
In 2009, Simon Sinek started a movement to help people become more inspired at work, and in turn inspire their
Add to cart
Quick view 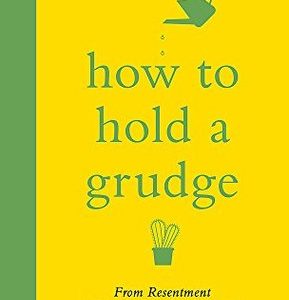 How to Hold a Grudge: From Resentment to Contentment – the Power of Grudges to Transform Your Life

KD 8.000
The first and only comprehensive examination of the universal but widely misunderstood practice of grudge-holding that will show you how
Add to cart
Quick view 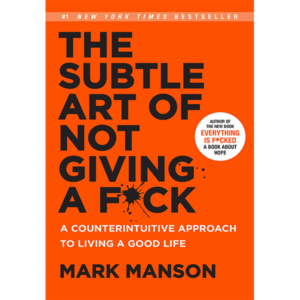 The Subtle Art Of Not Giving A beep

KD 8.250
” In life , we have a limited amount of fucks to give . so you must choose your fucks
Add to cart
Quick view 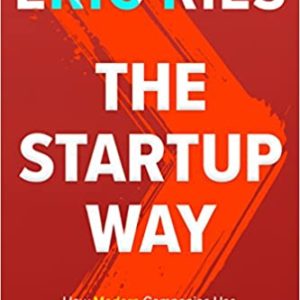 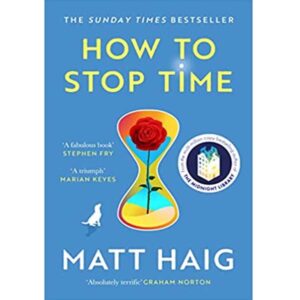